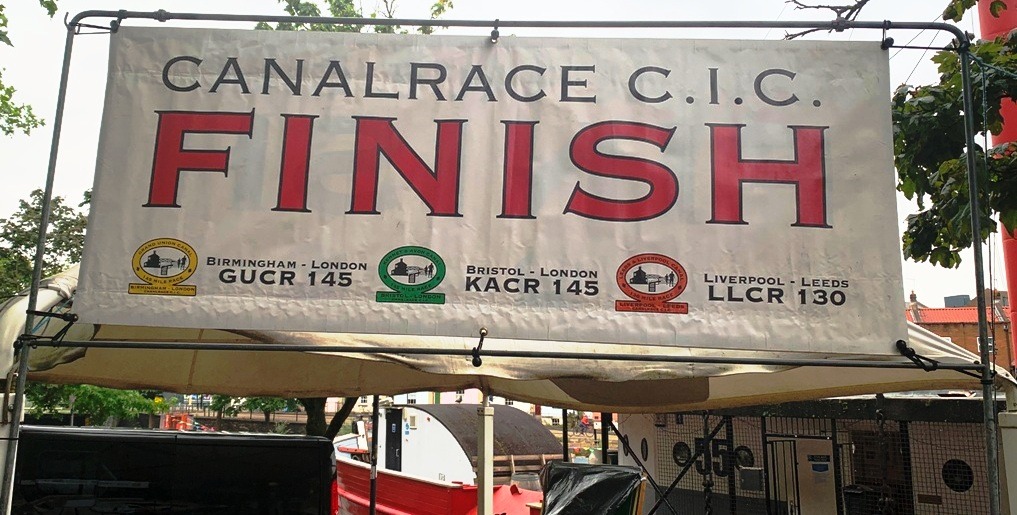 The 2021 London-Bristol Kennet and Avon Canal Race (KACR) started from Little Venice in London at 6am on Friday 23rd July and finished a day later by the John Sebastian in Bathurst Basin. The 145-mile race follows easy to navigate canal, river and railway paths. Competitors receive comprehensive maps of the entire route which passes through some of the best of English countryside.