Following enquiries by Friends of Bathurst Basin, water quality testing was resumed in the Basin in August 2019 after a seven-year period without tests. However, testing throughout the Floating Harbour was suspended at the start of the COVID-19 pandemic and when testing resumed on 7th July 2020,  Bathurst Basin was not included. The following link is to the Bristol City Council web page for water quality in Bristol Harbour.

We have challenged both responses:

We have also raised this issue with Central Ward councillors, Cllr Farah Hussain (Labour Party) and Cllr Ani Stafford-Townsend (Green Party). Cllr Hussain has yet to respond and Cllr Stafford-Townsend has not been in touch since early July.

We frequently observe enthusiasts, many of them children, entering the water in Bathurst Basin either by accident or as part of their training. If the cessation of Bathurst Basin testing was a cost-cutting exercise, it would make more sense to cease tests at one of the other test sites, like Prince Street Bridge where water sports activities do not take place. Parents and instructors of those developing their skills in the quiet water of Bathurst Basin need to be confident that their children are in a safe and clean environment. 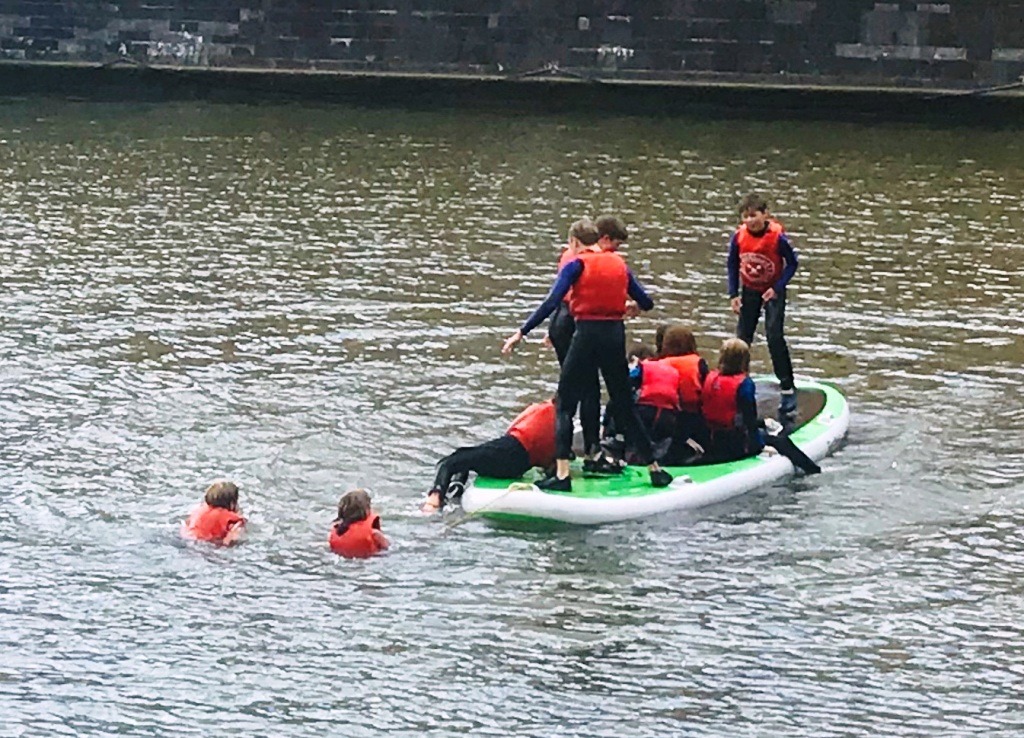 One Reply to “Water quality testing”