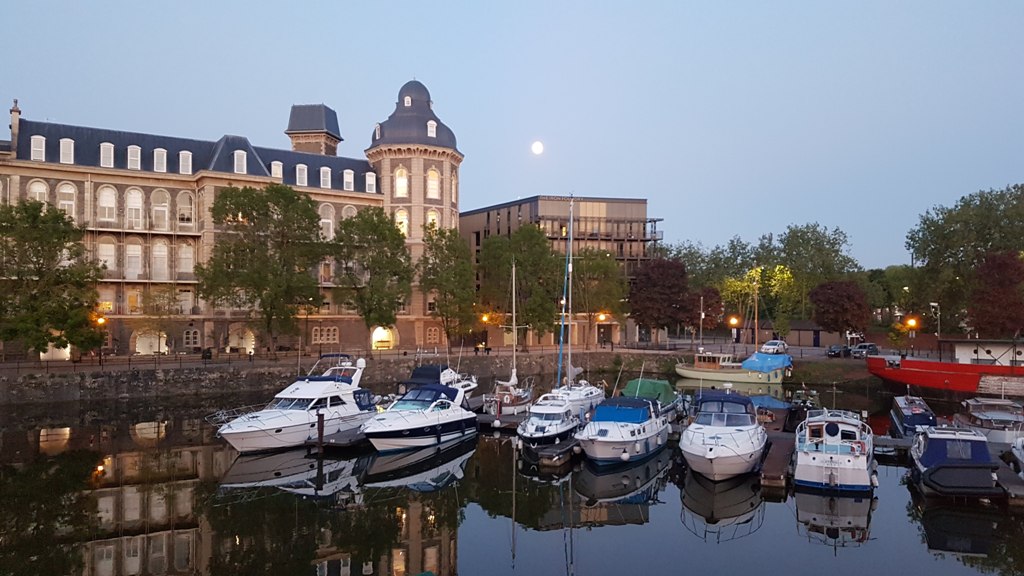 The Bristol Harbour Review is currently in its operational phase, aiming to adopt the national best practice across a number of ‘work streams’, including the finances of running the Harbour. According to the Bristol Post, the City Council spent £1.60 million maintaining the Harbour in 2017/18, but recouped only £1.19 million from mooring fees and other charges. The Harbour is not financially viable.

The City Council intended to complete the Review this month, to coincide with the 50th anniversary of the Harbour Festival. In a recent email exchange with the Council, FOBB Chairman Richard Finch has been reassured that, during this operational phase, individuals and organisations are being kept informed. And they will be consulted at a later stage when the long-term harbour strategy is being developed.

However FOBB have yet to hear from the Council about the Review’s progress and we are not alone. Mandy Sherman, chairwoman of the Bristol Boaters Community Association, is also reported to have heard nothing. She explains:

Communication between berth holders and the harbour authority has been really poor and there’s a worry that key decisions that will impact everyone around the harbour will be made without the input of Bristol’s boating community.

Surrounding businesses and residents and Bristol’s boating community will be invited to share their views during the review process, with a group representing the diverse interests of the harbourside and the wider city established to hold conversations about its future. Opportunities for engagement and information about the review process will be shared on the Bristol City Council website soon.